What Are Migraine Symptoms? 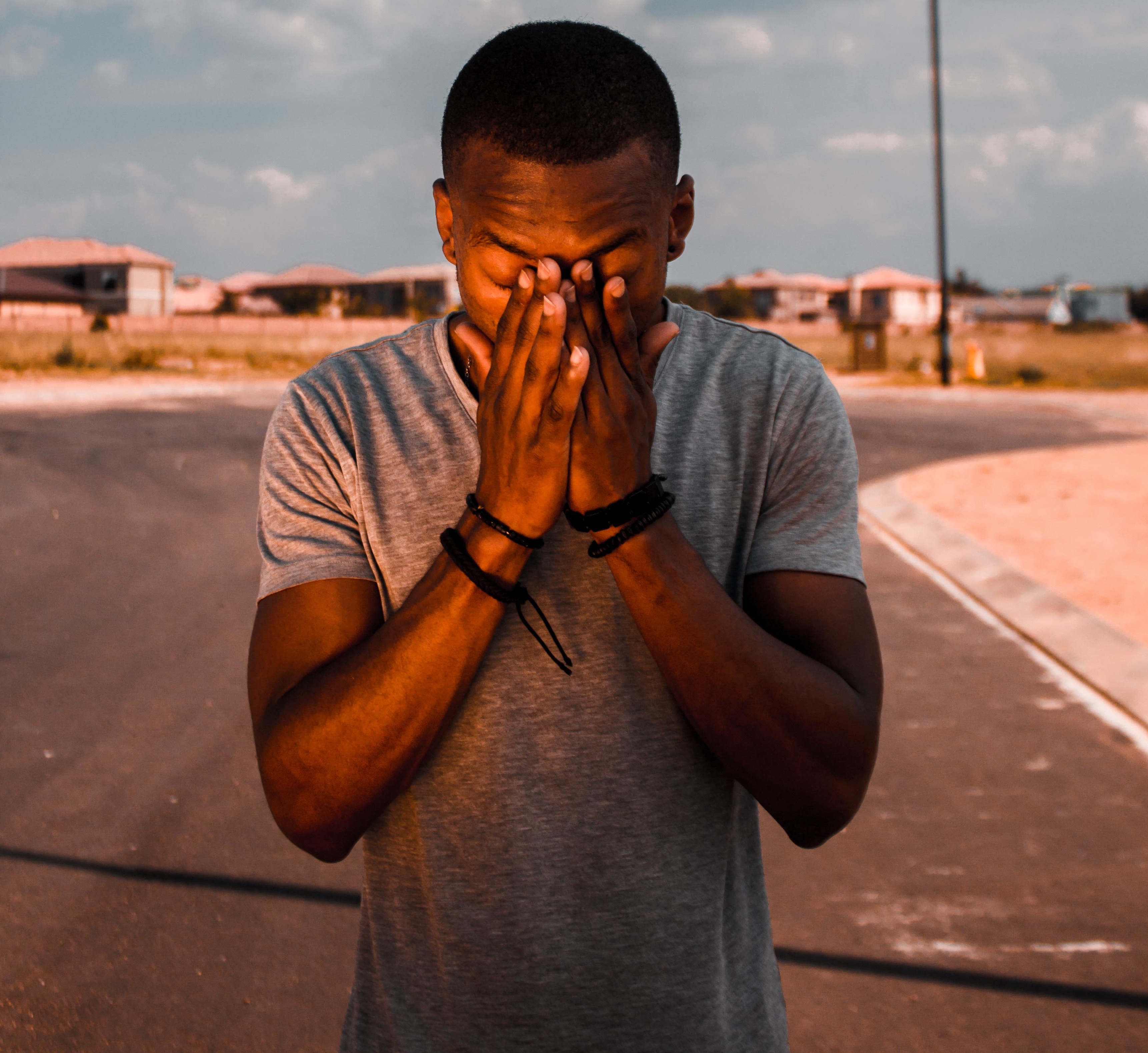 If you’re currently dealing with painful headaches, you know how tough they can be to manage—and you know that the term “headache” doesn’t even begin to capture what you’re going through. But to get the right treatment, you need to know: Are your headaches migraine?

As you’re probably very well aware, the most common migraine symptom is extreme, throbbing pain. It usually (but not always) starts on just one side of your head and can last from 4-72 hours.

And as if that weren’t painful enough, migraine attacks commonly bring with them a host of other debilitating symptoms, such as:

In addition, according to the American Migraine Foundation, 25–30% of sufferers experience migraine with aura.

That’s just a quick look at two of the most common migraine symptoms. In order to fully understand your headaches, it’s important to know that attacks typically have four stages. Each stage comes with its own symptoms.

But before we jump into that, let’s talk through some migraine basics so you can understand what’s behind these stages.

So, what exactly happens in your head when you have a migraine attack?

Well, it’s not entirely clear, and doctors don’t understand migraine as deeply as they do other chronic conditions. Researchers once thought that attacks were caused by blood flow fluctuations in the brain, but now believe it may not be that simple. Johns Hopkins Medicine notes that today scientists pinpoint changing levels of chemicals and hormones—like estrogen and serotonin—as a likely source of migraine pain.

What is chronic migraine?

The main difference between episodic migraine and chronic migraine is how often you experience attacks. If you have headaches almost daily (more than 15 times per month) for three months, and at least eight of those have migraine-specific symptoms, you’re entering “chronic” territory. If you’re not in that bucket, you have episodic migraine.

Even if you only get two headaches per month, it’s smart to check in with a doctor. According to the American Migraine Foundation, your body can get used to a certain level of migraine pain, snowballing your systems into chronic attacks. And overmedicating or poorly medicating yourself can spark more frequent episodes.

Do you have migraine headaches or another kind of headache?

Migraine isn’t the only type of severe headache. It’s easy to confuse with sinus headaches, or rhinosinusitis, for example, since both can cause watering eyes, facial pain, sinus pressure, and nasal congestion. The US Office of Women’s Health notes that true sinus headaches are actually relatively rare, and usually accompanied by a fever and sinus infection.

Many people with self-diagnosed sinus headaches actually have migrains, particularly if they also get common migraine symptoms like nausea and sensitivity to light.

Other common types of headaches include tension headaches, triggered by stress and tight muscles, or cluster headaches, which appear as short but extremely acute pain popping up in bursts of days or weeks.

This is the scientific name for the first stage of a migraine attack. It occurs hours (and, sometimes, days) before a headache sets in. During it, you might notice symptoms like:

While some symptoms can easily be attributed to this stage, others are particularly unusual and unnoticeable, like frequent yawning, food cravings, and increased urination.

This is where careful tracking comes in to play. By tracking how you’re feeling each day, you'll be able to start picking up on your prodome symptoms.

Once you understand your own symptoms, you'll be able to take action fast; that could mean taking a pain relief medication, practicing personal wellness habits, or simply avoiding your migraine triggers.

Any of the these actions could help alleviate pain or even help you avoid the next three stages altogether.

It can last anywhere from just a few minutes to a full hour, and it typically occurs in the hour before a migraine attack hits. In other words, once aura sets in, it’s likely a full attack is on the way.

Once a migraine attack strikes, a severe pounding, pulsing, or throbbing headache typically develops, often focused on one side of the head. If you’ve experienced severe migraine pain, you know just how extreme this kind of pain can be. As the attack continues, the pain may switch to the other side of your head, or grow to envelop both sides. The headache itself can last a few hours, or even several days.

As the migraine attack continues, secondary symptoms might crop up too, such as:

And the American Migraine Foundation notes that it might also bring along:

According to Therapeutics and Clinical Risk Management research, one of the hallmarks of a migraine headache is that it's noticeably worse when you’re active.

Due to these symptoms, it’s normal to want to lie down in a place that’s as quiet and calming as possible, like a dark bedroom.

While a severe headache is common, certain types of migraine can also bring specific symptoms, such as hemiplegic migraine, which leads to weakness on one side of the body, and abdominal migraine, which is more likely in children and involves abdominal pain rather than a headache.

Following a migraine headache, it’s common to experience a “migraine hangover” for one or two days. The medical term for this phase is the “postdrome.” (And, unfortunately, unlike an alcohol hangover, it likely can’t be remedied with a greasy breakfast.)

According to the Neurology study, after the headache pain passes, you might:

In addition, Therapeutics and Clinical Risk Management research notes that the postdrome might also bring skin sensitivity, particularly in areas where the pain was the most intense.

While you will (understandably) need some rest after an attack, it’s possible to decrease the symptoms of a migraine hangover by following what the American Migraine Foundation calls “headache hygiene.”

“Stay well hydrated throughout all four phases of a migraine. While it can seem daunting, getting out of bed, stretching or very light activities can help the healing process.”

It’s important to take it easy during the “hangover” phase, since rushing to back into your normal routine too quickly can make you more susceptible to another attack.

Can you prevent a migraine attack?

Together, all four phases of a migraine attack can last hours, days, or more than a week (though a week is pretty unlikely). However, you may be able to shorten or avoid an attack entirely if you treat it at the first signs. That’s why it’s so important to understand the symptoms that occur during each stage.

According to the American Migraine Foundation, if you wait to see if a headache is going to become a full-blown migraine attack, you’ll likely miss the window to treat.

Your doctor can prescribe clinically-proven medications that may help, but you have power too. By tracking your health, you’ll be able to zero in on the patterns and symptoms particular to your migraine attacks and how they respond to treatment. That knowledge makes it much easier to take action and feel more in control.

When should you consult a doctor?

If you know that you have migraine, you know how debilitating and frustrating it can be. In fact, the Migraine Research Foundation reported that 90% of migraine sufferers are unable to work during an attack. Yet, despite how common migraine is, many people never receive a diagnosis, let alone treatment.

So if you’ve experienced these symptoms before, it’s a good idea to talk to a doctor. A physician can help you make a plan for treating your symptoms and lessening the frequency of your migraine attacks. Treatments can range from acute pain relievers (such as triptans or NSAIDs) or preventive medication (such as beta blockers or antidepressants).

Photo by Karabo Diseko on Unsplash.