What Exactly Is Migraine With Aura? 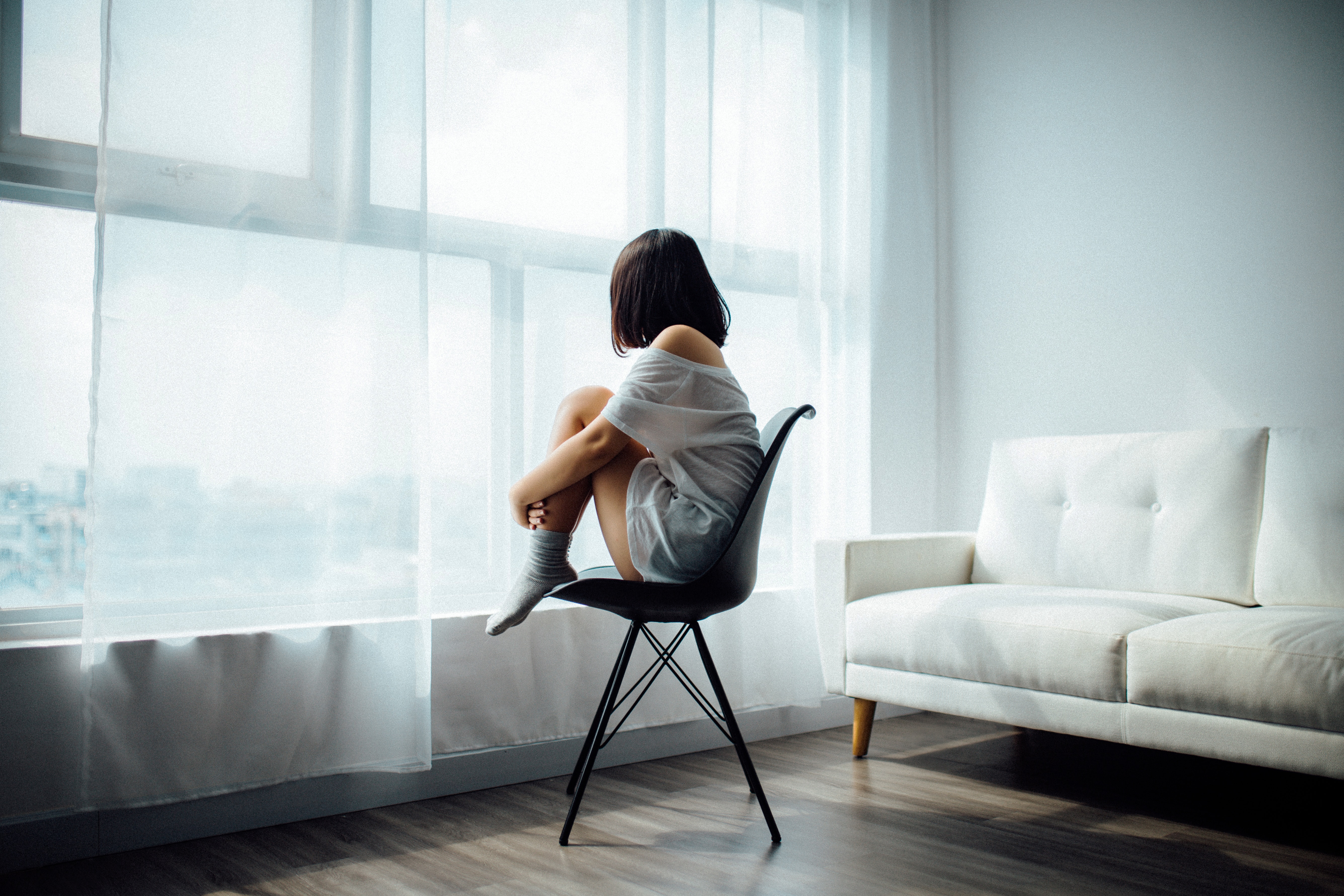 It’s 10:18am and you’re at the office. You’ve finally found a quiet moment to catch up on email, when you realize you can’t see the computer clearly. Dark blotches are covering parts of the screen, and lights seem to float in front of your eyes. You’ve learned by now—these annoying lights are an aura, the first sign you’re about to have a migraine attack.

Soon, the headache itself will hit, but before that happens, you could experience visual disturbances that include blind spots, shimmering lights, stars, or even rainbow colors.

According to the National Headache Foundation, about 20% of migraine sufferers experience “aura,” which is often a warning sign that a migraine attack is coming.

The Cut interviewed several women on what exactly this feels like, with one woman describing it as “darkness creeping in on the edge of my vision, like sand covering my eyes,” while another’s first experience of aura was “looking at the TV and not really seeing anything.”

While auras don’t hurt, they can be alarming—after all, losing your sight, even temporarily, is scary. That’s why we’re walking through this common migraine stage and explaining it you.

When do auras happen?

According to the International Headache Society’s ICHD-3, an officially recognized guide to headaches, each individual aura symptom can last up to an hour, but can also be over in just a few minutes. So, if you have three different aura symptoms, you could experience aura for three hours, for example.

The scientific term for the period before a migraine headache strikes is known as the “prodrome.” It can last from a few hours to even a few days. It can also give you painless symptoms, like trouble sleeping and irritability, but these aren’t the same thing as aura. Auras tend to have a more defined duration (shorter than the prodrome) and more specific visual and sensory symptoms.

That said, the American Migraine Foundation states, even if you have migraine with aura, it doesn’t mean you’ll notice an aura every single time you get a headache.

So, what are common aura causes? Well, doctors aren’t 100% sure what causes migraine in general, though they have a theory.

For unclear reasons, in patients with migraine, nerves fire throughout the brain in a wave called a cortical spreading depression. This leads to changes in your brain’s blood vessels and inflammation which ultimately causes the headache pain.

It’s most common for this to cause strange visual disturbances. However, since some people also have sensory, motor, and language issues with aura, it’s likely that other parts of the brain are involved, too, notes the scientific journal.

In the IDHC-3, the International Headache Society breaks down “migraine with aura,” or “classic migraine,” into four migraine types. Please note that the first one on the list—migraine with typical aura—is the most common. The following three are exceedingly rare and the symptoms (such as not being able to move half your body) might actually indicate other conditions that you should speak to a doctor about.

90% of people with aura experience visual disturbances. As reported by Mayo Clinic, these can include:

Migraine with typical aura can also cause sensory disturbances, like numbness or pins and needles that move slowly from one part of the body to another, or across the face or tongue, according to ICHD-3.

As Current Pain and Headache Reports points out, it’s possible to have migraine attacks with typical aura with or without a headache. Usually, you’ll get a severe migraine headache within an hour of your aura, but sometimes the headache never shows up at all.

Like other aura symptoms, they usually go away completely within 60 minutes.

“Plegic” means “paralysis,” and hemiplegic migraine sufferers can get all of the above aura symptoms, plus short-term motor weakness or paralysis on one side of their body. The American Migraine Foundation notes that this rare type of migraine can be tough to diagnose, because it can be easy to mistake for a stroke or seizure.

Hemiplegic migraine can run in your family, and doctors have discovered genes that transmit the condition, but you can also have it even if none of your family members do.

Unlike other aura symptoms which only last for about an hour, the weakness and paralysis you get with hemiplegic migraine typically can last up to 72 hours (or in rare cases, it can last for weeks).

What are aura symptoms?

In Refinery29, migraine sufferers described these visual disturbances as everything from “a small circle… that's completely blurry and surrounded by a ring of bright, moving rainbow light” to “a shimmery patch with a zigzag outline,” to “shimmering, shaking, white/yellow lights on the outskirts of my field of vision.” For one person, it means looking at a phone and “half the letters disappear.”

Beyond the visual symptoms, aura can cause numbness and tingling, trouble with talking or understanding language, and weak muscles, says Mayo Clinic.

Aura is just one aspect of migraine, and not everyone experiences it, so it’s useful to read up on other symptoms to help you understand your own migraine patterns.

Aura is just one stage in a migraine attack, and like other migraine symptoms, the symptoms typically go away completely once the attack passes. But even though aura doesn’t hurt, it can be a scary experience—especially if you don’t know what it is.

Further, there is some evidence connecting migraine with aura to strokes, and even other cardiovascular diseases, according to an article in the scientific journal Nature Reviews Neurology. With that said, the odds of a healthy young person getting a stroke is very rare.

The American Headache Society states that a migraine study showed that taking birth control pills when you have migraine with aura could put you at a higher risk of having a stroke.

How do you diagnose auras?

Since auras can cause such a broad range of systems, and sometimes don’t even give you a headache, it’s no wonder that it’s not easy to get the right diagnosis.

That’s why it’s so important to speak to a doctor who understands migraine and can recognize symptoms that are easy to mistake for other conditions.

If you think you might have migraine with aura, it can be helpful (for you, and for your doctor) to keep a headache diary.

We recommend taking note of:

A doctor can't really see your migraine symptoms, so keeping a record can make it easier for them to tell what’s going on, and help you get diagnosed and treated faster.

How do you prevent auras?

There is no specific migraine treatment to stop or prevent aura, according to Mayo Clinic, although you may be able to soothe some of your symptoms with medications, like aura-related nausea, for example.

That said, it is possible to stop a migraine attack from progressing or make it less extreme if you catch and treat it during the prodrome or aura phase. Your doctor can talk with you about medications—both acute pain relief and preventive—that can help.

Once the aura begins, you may also be able to avoid or alleviate your headache by staying in a quiet, dark room, avoiding bright sounds, loud noises, or your own specific migraine triggers.

Photo by Anthony Tran on Unsplash