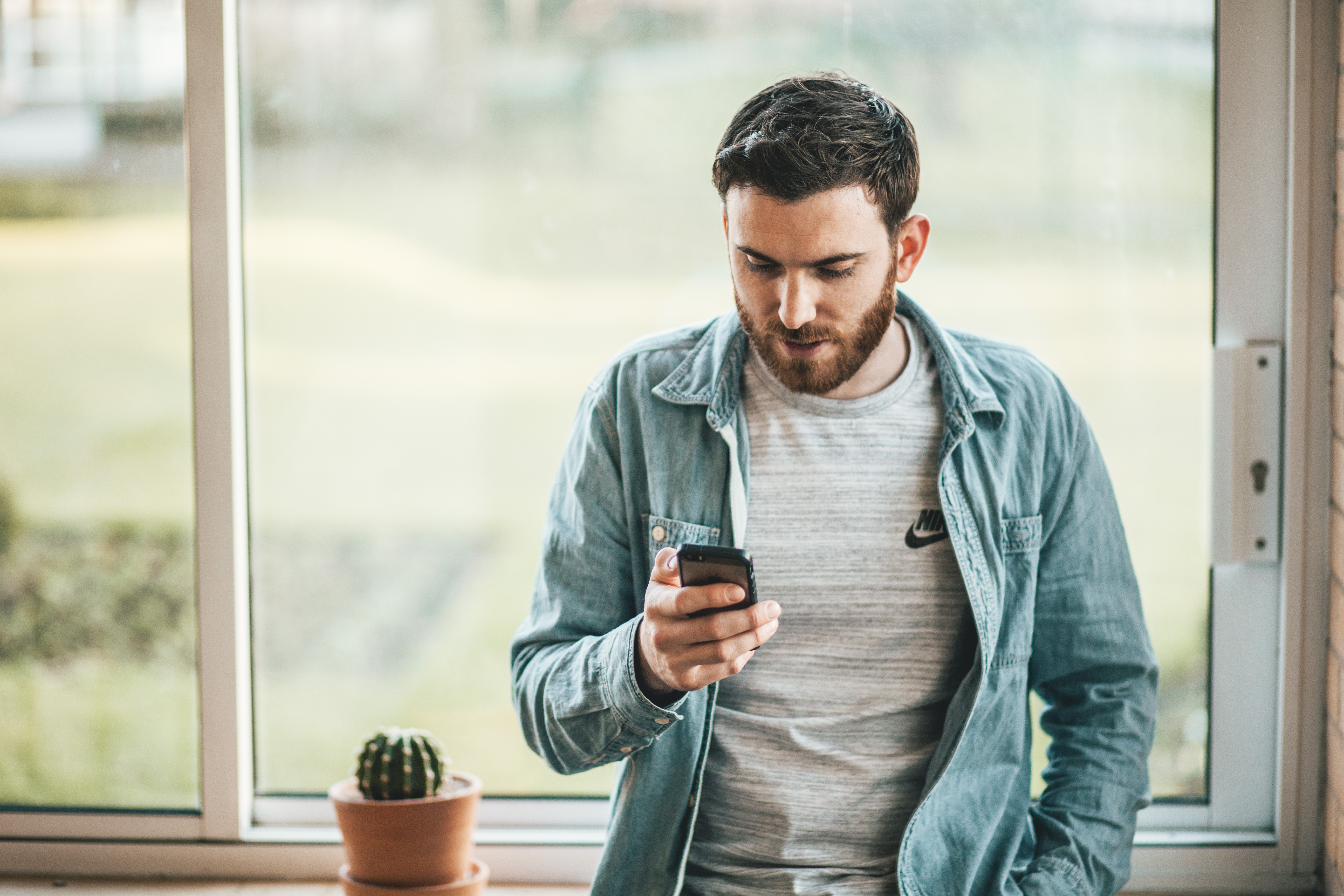 One of the hardest parts of suffering from migraines is feeling like no one understands just how debilitating they can be. It’s not just a headache and you can’t just power through it. While you can’t make other people understand, you can find support out there on the internet.

Here are the best articles and essays on living with migraines:

Life With Migraines: ‘It feels like a creature is pushing itself through my skull’ by Anna Altman, The Guardian

By the time I get to work, it has gathered in my forehead and at the base of my skull, like a fog rolling in. I know the sensation comes from nerves and blood vessels, but it feels like a creature with its own will pushing itself through my skull. In the afternoon sometimes the pain gets so bad that I lock myself in a bathroom stall and cry.

What most people don’t know is that the only thing worse than the pain of migraines, is what living in continuous pain does to your life. Most times it seems like I am a passenger in my own life, like I have no control over what is going on. I feel like life is passing me by. Everyone seems to be moving on whereas my life has stagnated into a series of pain, medication, injections and hospitals.

5 Women on What it Really Feels Like to Have a Migraine by Amanda Gardner, Health

Tracy’s first migraine attack happened when she was 19. It made her so ill she wasn’t able to stand up or stop vomiting. She went to the emergency room, where doctors and nurses got the pain and vomiting under control so she could go home. Within 24 hours she was back again with the same excruciating symptoms. After that, she estimates she was at the emergency room about three times as week.

This Is What a Migraine Really Feels Like, by Sarah Klein, Prevention

There is no calm before the storm...The pain can be utterly debilitating.

To the Wife With Migraines by Taylor Beede, Nitty Gritty Love

I remember one day we were low on groceries, and I was hungry. Really hungry. But I had a huge list of “migraine triggers” on the fridge that I was supposed to stay away from. Kyle was trying to help, but every suggestion he came up with had something on that list. I finally collapsed into a puddle of tears on the kitchen floor. That was the first time I was completely honest with him about how overwhelmed I was.Sometimes you have to stop trying to be so darn strong, and let your husband help you.

I’ve tried more than a dozen existing migraine prevention medications and participated in a number of clinical trials for new ones. None of these drugs have helped; some have really hurt. All were designed to treat other maladies and then repurposed for migraines after patients taking them for hypertension or seizures or bipolar disorder reported a coincidental improvement in their headaches.

The Heroism of Incremental Care, by Atul Gawande, The New Yorker

By 2010, Bill Haynes had spent almost four decades under attack from the inside of his skull. He was fifty-seven years old, and he suffered from severe migraines that felt as if a drill were working behind his eyes, across his forehead, and down the back of his head and neck. They left him nauseated, causing him to vomit every half hour for up to eighteen hours. He’d spend a day and a half in bed, and then another day stumbling through sentences. The pain would gradually subside, but often not entirely. And after a few days a new attack would begin.

9 Things People Who Get Migraines Want You to Know, by Quinn Phillips, Everyday Health

When you cancel plans with people, they think you’re making it up, or that you just don’t feel like going... you would do anything to be out at the beach, or be with your kids, or be with your friends. And it’s very, very depressing to have to lie in a dark room instead.

If you’re someone like me who struggles with chronic migraines are triggered at least once a week, you have landed on the right page. Nothing gets worse than a migraine--the unwelcome guest that refuses to leave. The debilitating headache not only wrecks your entire system but makes you feel miserable and helpless from inside.

The Reality of Living With Migraine, by Brooke Gould, The Mighty

If you’ve never had a migraine, you will never understand them. An easy way to get on the bad side of a sufferer is to liken a migraine to a headache. Trust me when I say, as a migraine sufferer I would be more than willing to live with a headache every day if it meant no migraines ever again.

Migraine Pain and the Language of Groan, by Gregg Madsen, The Gretna Breeze

I found myself in a familiar place last Sunday night. Lying in bed. Lights off. Door closed. Cold pack on my forehead. Waves of pain flooding my skull. Hello migraine, my old friend

More Than Just A Headache, by Allie Holt, Ethos

As I sit up, I begin to feel a pulsating pain rush through the right side of my head. I squeeze my eyes shut as I clutch my head in my hands, and lay back down. I can’t afford to miss class again, but I can’t physically move. I feel as though I’m going to throw up from the pain. It’s a pain that I’m all too familiar with: a migraine

5 Ways to Help A Friend Or Loved One Who Suffers From Migraines, by Nadia Suleman, Time

If your spouse or your loved one or your friend has a migraine and you’ve never had a migraine in your life, it’s clear … ou can’t emphasize, you don’t know exactly what they’re going through, but you can still tell them to be strong.

My Life With Migraines, by Ellie Daforge, Medium

Everyone chalked it up to laziness; I, constantly laying in bed ill, didn’t have the energy to challenge that. I couldn’t prove that I was sick: no thermometer or test could verify what I was saying.

Have a suggestion for this list? It’s ever-growing. Email us at care@withcove.com and let us know.

Want to explore your own migraine treatment options, click here to talk to a Cove doctor about the prescription medications we offer.

*Photo by [Thom Holmes on Unsplash](https://unsplash.com/photos/J2e34-1CVVs?utm_source=unsplash&utm_medium=referral&utm_content=creditCopyText).* 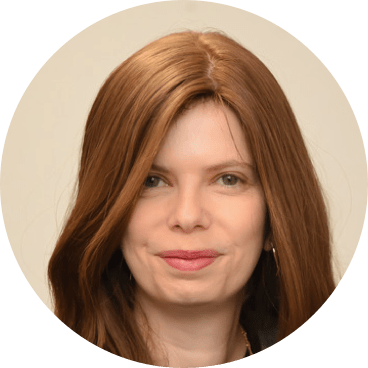 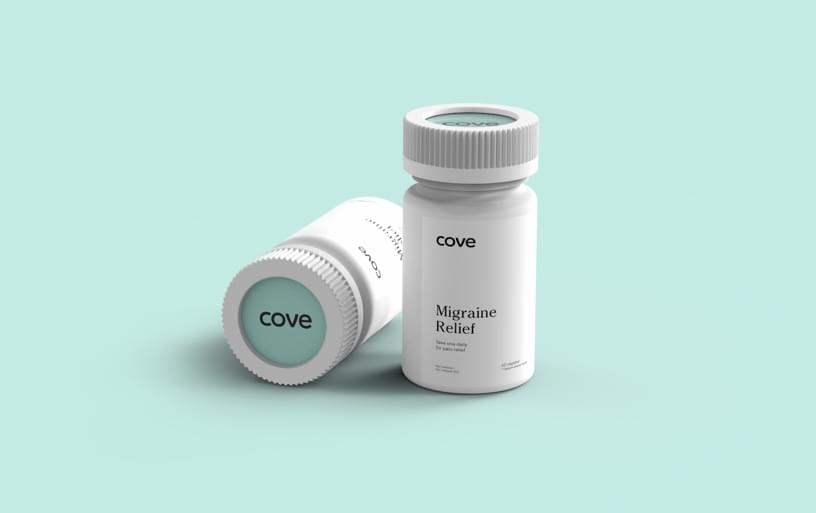