What It's Like to Start Getting Migraine Headaches as a Kid 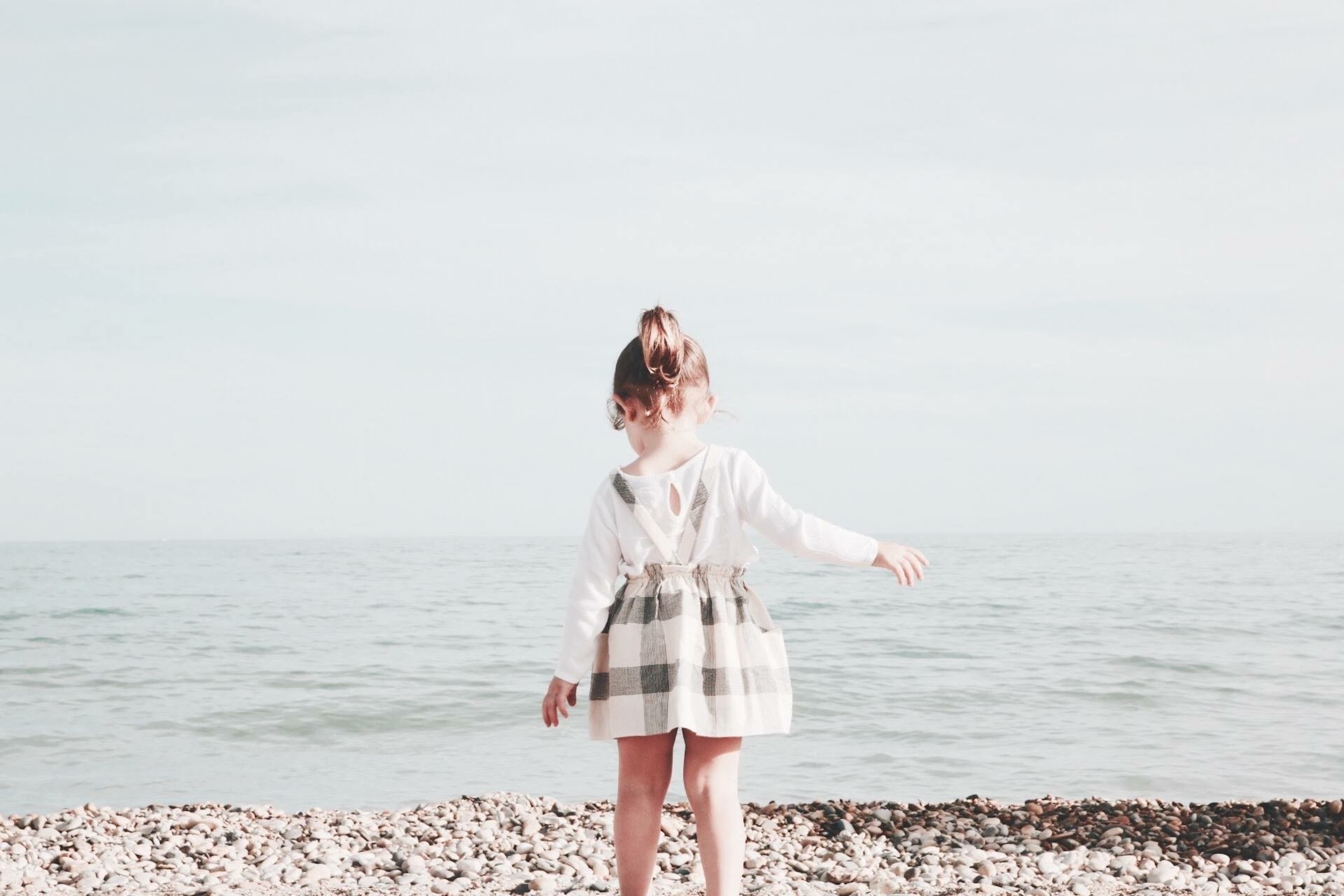 As adults, it’s tempting to look back on our childhoods with longing. No bills to pay, no boss to obey, no real worries except what the hot lunch is going to be each day (because pizza day is the best, but meatloaf day is scary).

But that time of life can be really hard. You don’t know yourself that well yet. You don’t know what a good friend is, nor how to be one. There are countless cliques, unspoken rules, and equations to memorize. And that’s just some of what kids have to navigate as they grow up.

Now, imagine throwing migraine in on top of that. Because, no—it isn't confined to those who’ve crossed the line into adulthood. Around 8% of children experience migraine attacks. We spoke to four women who started getting them as children. Here’s a small glimpse into their experience.

How Their Families Reacted

At just five years old, Christina Miglino experienced her first migraine attack. When she told her mom about them, her mom was heartbroken.

“She did everything she could to soothe my pain,” Miglino shares. “Both of my parents did. I was the oldest of three children. It was really hard on my family because I was sick so often.”

In middle school, Brynn Tweeddale went to the nurse so often due to migraine that the school stopped letting her go home. Some months, she’d get them for 15 or more days, so skipping school “would be ridiculous.”

Instead, she sat in the nurse’s office until the pain got better. Tweeddale’s parents told her about their family history of severe headaches and gave her an over-the-counter painkiller to help. The most frustrating part was that none of Tweeddale’s peers could relate.

Natasha Nunez’s migraine attacks started near the end of elementary school, often after one of her family’s frequent camping trips. Her mom brushed off her concerns. She told Natasha they were just sinus headaches, that they weren’t something to complain about.

“My mom was a doctor, so I believed her!” Nunez explained. “It felt pretty lousy to have my concerns ignored. I felt like I was somehow just being a complainer or exaggerating. Saying ‘I have a headache’ didn’t even begin to cover how I felt.”

How it Impacted Their Childhoods

“I have a headache” was insufficient for Nunez—and likely the other three, too—because migraine is so much more than that. In addition to the fact that there are several types of migraine, attacks can be incredibly more painful than your average headache, come along with a host of other symptoms, and be downright relentless. It’s no surprise they had an effect on the childhoods of some of these women.

When Miglino started experiencing the pain, she was in and out of the hospital. As a result, she missed the majority of third grade. Doctors first diagnosed her with a brain tumor and told her she wouldn’t live very long. When it turned out that wasn’t true (she has a mass in her brain to this day, but it’s benign), she was moved to the child psychiatric unit. Suffice it to say, this must have been absolutely terrifying and wildly confusing. It’s hard to process as an adult, let alone as a young child.

“[The doctors] decided I made the migraines up for attention,” Miglino shares. “I [became] depressed and had suicidal thoughts.” This is awful at any age, but it’s especially awful for a child. She was eventually released from the hospital with no appropriate treatment, and her migraine attacks became more consistent. She got used to being “the sick kid” and didn’t develop many friendships.

Tweeddale also hated missing out on events with her peers, like dance and choir practices.

“Being stopped by my migraines felt like failure, even if I couldn’t control them and didn’t have the tools to manage them well.” And, sure, failure is healthy for kids. But not when it’s something they have little power over. There’s no lesson to be learned here, no improvement to make.

Over time, these women learned how to cope with their migraine headaches. Christina’s started to align with her menstrual cycle. When she gets her period, she also avoids triggers like red wine, gluten, and dairy because she knows her body’s a little extra sensitive.

Tweeddale’s attacks are also hormonal, so she uses hormonal birth control to regulate them. Both an IUD and birth control pills have helped.

“I still get migraines, but they’re more predictable,” she says. “Hormonal birth control has had the biggest impact on my migraines. I only get truly terrible ones every few months rather than every few weeks.” She also avoids strong smells (like perfumes) and red wine, prioritizes hydration, and carries ibuprofen with her just in case.

“I actually sleep with a blanket or sheet over my head every night to help avoid headaches,” Nunez shares. “This keeps air vents and fans from bothering me as much.”

The reality is, having a lifelong condition like chronic migraine is incredibly hard, especially when attacks can come along unannounced and last for way too long. And while there’s no cure, the hope is that it gets at least a little bit better as an adult.

Because with age comes knowledge. As migraine sufferers grow older, they can hopefully identify some (or all) of their migraine triggers and try to avoid them.

And, fingers crossed, communicating with their doctors and working together toward an effective treatment plan will become easier, too.

Photo by Caroline Hernandez on Unsplash.