What History Has Taught Us About Migraine Treatment 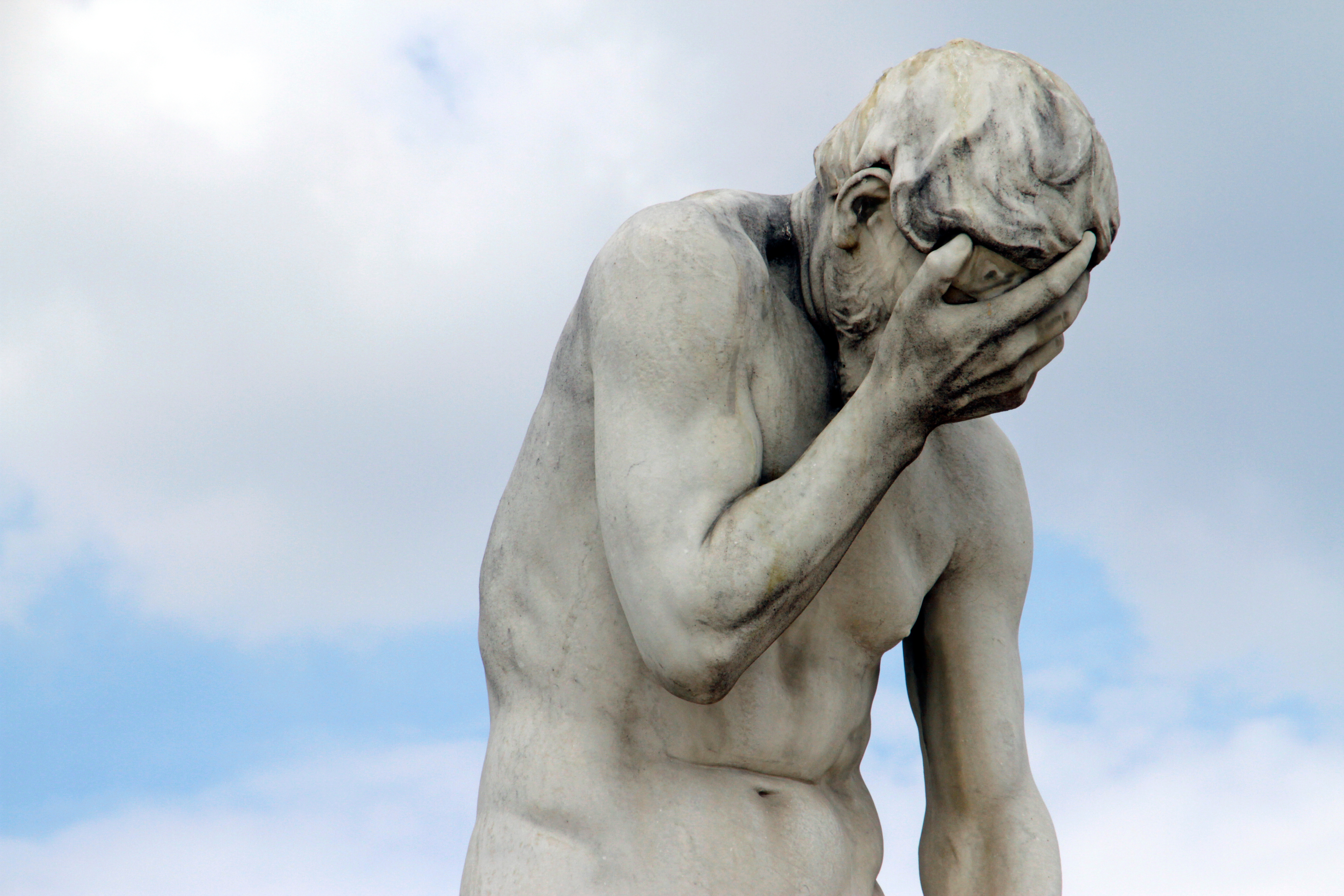 You might think migraine was discovered recently, since many of the medications that treat it have only come out in the past few years. Otherwise, wouldn’t someone have found a better way to manage all the symptoms by now?

As it turns out, though, migraine has a long history. So how have people been treating it for thousands of years?

How long has migraine existed anyway?

It’s impossible to know for sure, but the records go back pretty far.

The inventor of the word “hemicrania,” which would eventually turn into “migraine,” was a Roman physician named Galen who lived in the 100s CE (Common Era). Hemicrania is Latin for “half of the skull,” and the fact that migraine frequently causes pain on just one side of the head has helped medical historians identify it across the centuries.

The first written reference to a “disease of one half of the head,” meanwhile, is all the way back in 1550 BCE (Before the Common Era) in an ancient Egyptian medical text called the Ebers Papyrus. Some historians argue that writings from Mesopotamia as far back as 3000 BCE describing head pain could refer to migraine as well.

In short, the condition’s been around for a very long time. Since even researchers today still aren’t positive what causes it, though, you may be wondering…

What did people used to think caused migraine?

Ever heard of “humors”? Not as in “haha funny,” but the idea that an imbalance of four bodily fluids—blood, phlegm, yellow bile, and black bile—caused illness was the main medical theory in medieval Europe.

This idea actually comes from physicians working in the 300s BCE, however, and wasn’t fully abandoned until the 1800s CE, which means this is how much of the Western world understood their bodies for over 2,000 years. According to this framework, bile coming up from the stomach caused hemicrania, suggesting Roman and medieval doctors understood the link between head pain and nausea.

Unfortunately, there’s not much scholarship on early migraine history outside of Europe, but we do know that the traditional Chinese practice of acupuncture to treat attacks dates at least as far back as the humors. The treatment is based on the concept of Qi, life energy that flows through the body in pathways. In this tradition, various illnesses are caused by blockages in the flow of Qi, which acupuncture can help clear.

How else was migraine treated historically?

There are two main ways European physicians tried to balance their patients’ humors, often used together: bloodletting and herbal remedies. Withdrawing blood from a person's veins with either a surgical knife or leeches was a common medical practice for all sorts of diseases as a way of “removing excessive humor.” Let’s just say…we’re glad this “treatment” has finally been put to rest.

Herbal remedies, on the other hand, are still common for managing attacks today. The herbs used varied based on what was available where you lived; one medieval text called Bald’s Leechbook from 950 CE England suggested nettles, laurel, rue, and mustard. In general, migraine was associated with cold and moisture, so people picked herbs that were considered hot and dry to treat it.

In the 1500s, as medicine grew more commercialized, the idea of visiting medicinal baths for migraine (and many other ailments) grew popular in Europe, and so did consulting astrologers for guidance. Though granted, those astrologer-physicians were still largely recommending bloodletting and herbal remedies.

One thing that may surprise you about all these treatments is how medical they are—by historical standards, at least. There’s no evidence doctors thought that patients were overstating their symptoms, that the attacks were supernatural in origin, or that the pain was “all in their heads.”

According to medical historian Katherine Foxhall, it comes down to sexism. Even though we know that today migraine is about three times more common in women than in men, there are no signs of the condition being associated with women historically until the late 1700s. So what changed?

The Industrial Revolution, for one. More people were living in cities than ever before, and the work they performed changed as well. Factory working conditions were harsh, and as a result, exhausted and poorly fed women who rarely saw the sun started to experience migraine at higher rates than men. (While men also experienced bad living conditions in industrial towns, the manual labor they often performed was less specifically triggering for migraine.)

Foxhall argues in her book Migraine: A History that at this time, migraine became “seen as characteristic of sensitivity, femininity, overwork, and moral and personal failure” and thus taken less seriously by doctors and laypeople alike. Rude, much?

Unfortunately, when physicians finally dropped the “humors” understanding of medicine, the new understanding of “nervous diseases”—including migraine as well as conditions like epilepsy and hysteria—was pretty judgmental toward patients. If these women didn’t have such “weak nerves and bad habits,” the thought went, then they wouldn’t be dealing with such awful head pain.

When were the migraine treatments we use today invented?

The good news is, more modern approaches to treating migraine were developed not long after that. While rest and dietary changes were a first line of defense against painful attacks in the 1800s, doctors also tried a huge variety of drugs (some safer and more effective than others).

Scientists begin experimenting with cannabis and caffeine as potential treatments back in the 1870s, while ergotamine, the first real acute migraine drug, dates back to 1925. The early 1900s were a productive time for modern medicine as researchers discovered allergies, hormones, and various theories of psychology, all of which influenced their understanding of migraine.

The triptans, the first class of drugs specifically designed and developed for the treatment of migraine, appeared on the scene in the early 1990s with sumatriptan.

And as for anti-CGRP treatments like Aimovig®, Emgality®, and Nurtec®? Research on the effects of CGRP on the brain actually began in the 1980s, but was cut short due to concerns about side effects. It wasn’t until 2018 that a safe form of these medications was approved by the FDA, and while it’s still early, they could be a major breakthrough in how migraine is understood and treated.

So, is this the end of migraine’s story? We can certainly hope so, but only time will tell. In the meantime, you can find modern, science-backed treatment and doctors who specialize in migraine here at Cove.