How to Actually Help Someone Who’s Having a Migraine Attack 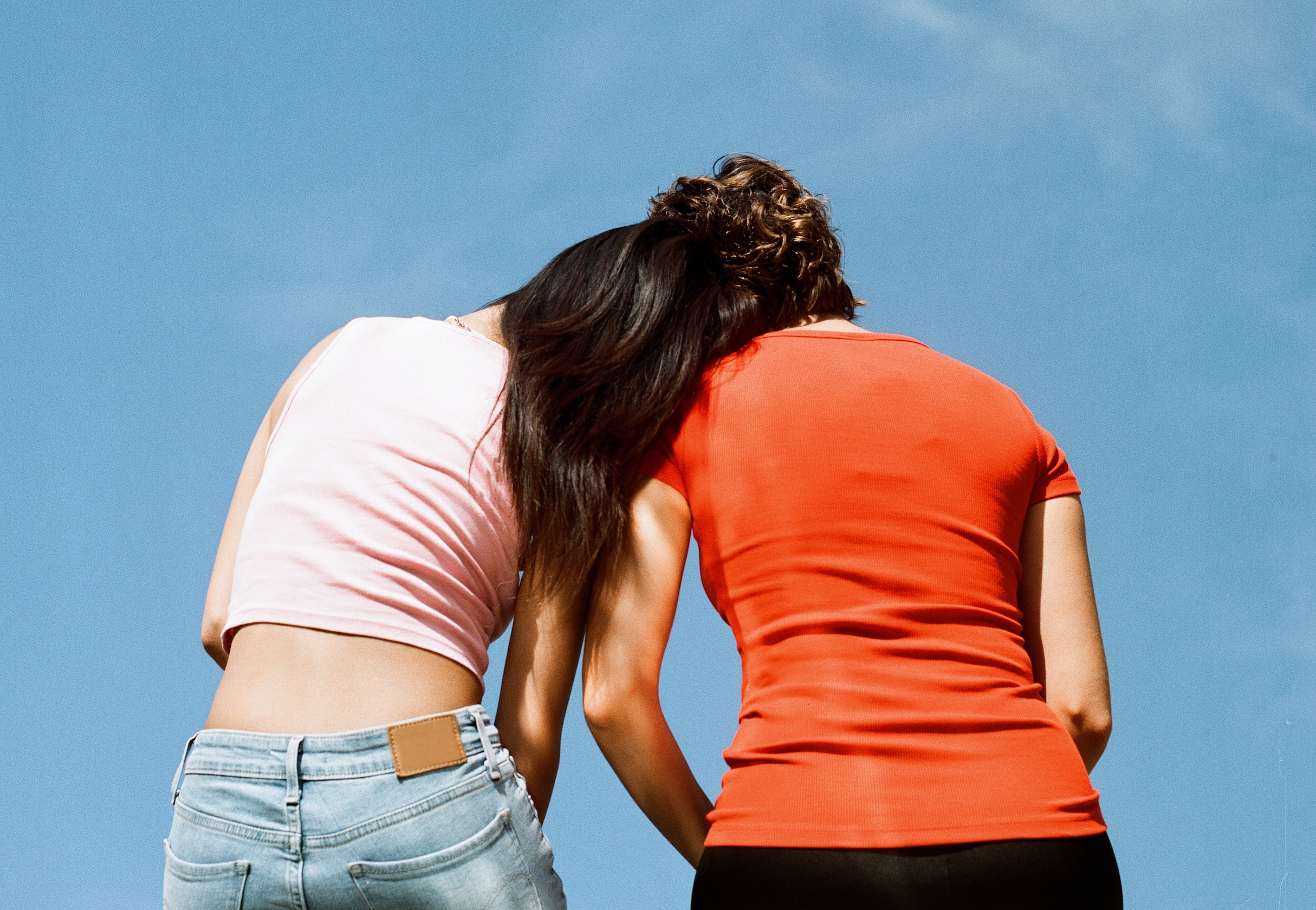 We all appreciate a helping hand when we’re not feeling our best, but many migraine sufferers have been on the receiving end of some not-so-useful “help” during an attack. When you’re already dealing with a debilitating headache, the last thing you need is someone offering tired advice like “drink more water.”

Maybe you can relate to that, or maybe you’re here because you’re hoping to avoid being that unhelpful friend, family member, or partner. Whether you’re a migraine sufferer yourself or just love someone who’s living with migraine, you know that the right kind of support can be the difference between a truly miserable experience and a...well, less miserable one. That’s why we spoke to two migraine sufferers and Cove customers to get the truth about what’s really helpful during an attack (and what’s really not).

What’s not helpful during a migraine attack?

Let’s start with the most obviously unhelpful move: acting like having a migraine attack isn’t a big deal, or is just like a typical headache.

“Hearing ‘you don’t look sick’ is the most annoying thing because my head’s exploding on the inside,” said Kate M., who’s been dealing with migraine attacks for over a decade. “And saying ‘oh, I get headaches too.’ I get that headaches are annoying, but I would rather have a headache every day than even one migraine.”

Alyssa S., who’s had migraine since she was seven, said one of her biggest pet peeves during an attack is unsolicited advice.

“When I was younger, I used to get a lot of advice like ‘drink water’ or ‘you need caffeine.’ As I’ve gotten a little bit older, people ask if I’ve tried magnesium, acupuncture, massages, or exercise. At this point, I’ve tried everything.”

Kate’s also dealt with people telling her to try remedies that just don’t work for her, like essential oils: “Smell is such a trigger that it’ll either start a migraine or make me so nauseous I just want to pass out.”

“The person who tries to help me most is my mom,” Kate explained. “When I first started getting migraines, I had to start food journaling and watching what I eat. Her constantly telling me to eat this or that is so unhelpful because I just can’t. I physically can’t.”

Most unsolicited advice is just irritating, but sometimes it can be downright dangerous.

“There’s a lot of medication out there for us and unfortunately for some people it doesn’t work, but telling people to stop taking their medication is not the greatest advice.” Kate said. “I think that’s something people need to recognize as a problem.”

Ok, how can I actually help someone who’s having a migraine attack?

Now let’s talk about the other side of the coin—how to make a migraine sufferer’s day during an attack.

“As someone who gets migraines, what you really need is help and support, not advice,” Alyssa pointed out. “I have a four-year-old son, so it’s really helpful if somebody picks him up for a few hours because obviously he doesn’t want to chill in a dark bedroom with me for half the day when I have a migraine.”

While Kate’s no stranger to unhelpful opinions, she provided an important reminder that advice isn’t always a bad thing. Coming from someone who has experience with migraine, the right tips can make all the difference.

“Once when I was getting a sinus headache with my migraine, I posted on the Cove Facebook page to see if anyone had advice on how to deal with it,” Kate shared. “So many people were coming up with things I’d never thought of, and it worked. It was amazing because now I don’t have to take ibuprofen every four hours.”

Alyssa also told a story about game-changing help she got during an attack.

“Right before I started using Cove, I had a really scary experience where I got a migraine and I lost the ability to talk. I couldn’t even type out a text,” she said. “Somehow I was able to get my sister on the phone. She was at the grocery store and just said, ‘I’m dropping everything and I’m on my way.’ She and her husband came to my house, watched my son, and cooked food for me. That seriously meant a lot to me.”

There are lots of ways to be unhelpful when someone you know is suffering from a migraine attack, but there’s only one way to know what’s going to make a difference for them: ask. Just make sure you ask ahead of time so they don’t have to explain things to you while battling their symptoms. Oh, and maybe don’t offer unsolicited medical advice.

“I would say stick to acts of service rather than advice,” Alyssa suggested, “especially if you’ve never experienced it.”

And if you’re a migraine sufferer looking for support, one of the best places to get it is a community of fellow migraineurs. Just ask Kate about the Cove Community Facebook group.

“When I see other people’s comments and feel like I’m not the only one who has that, I always think ‘Oh my god, this is great, I’m not crazy!’” Kate shared. “And now there are one or two people I met in the group who I actually talk to. We check in on each other and everything.”

Photo by Marlen Stahuth via Death to Stock

Photo by Marlen Stahuth via Death to Stock