Why Does Drinking Give Me a Migraine? 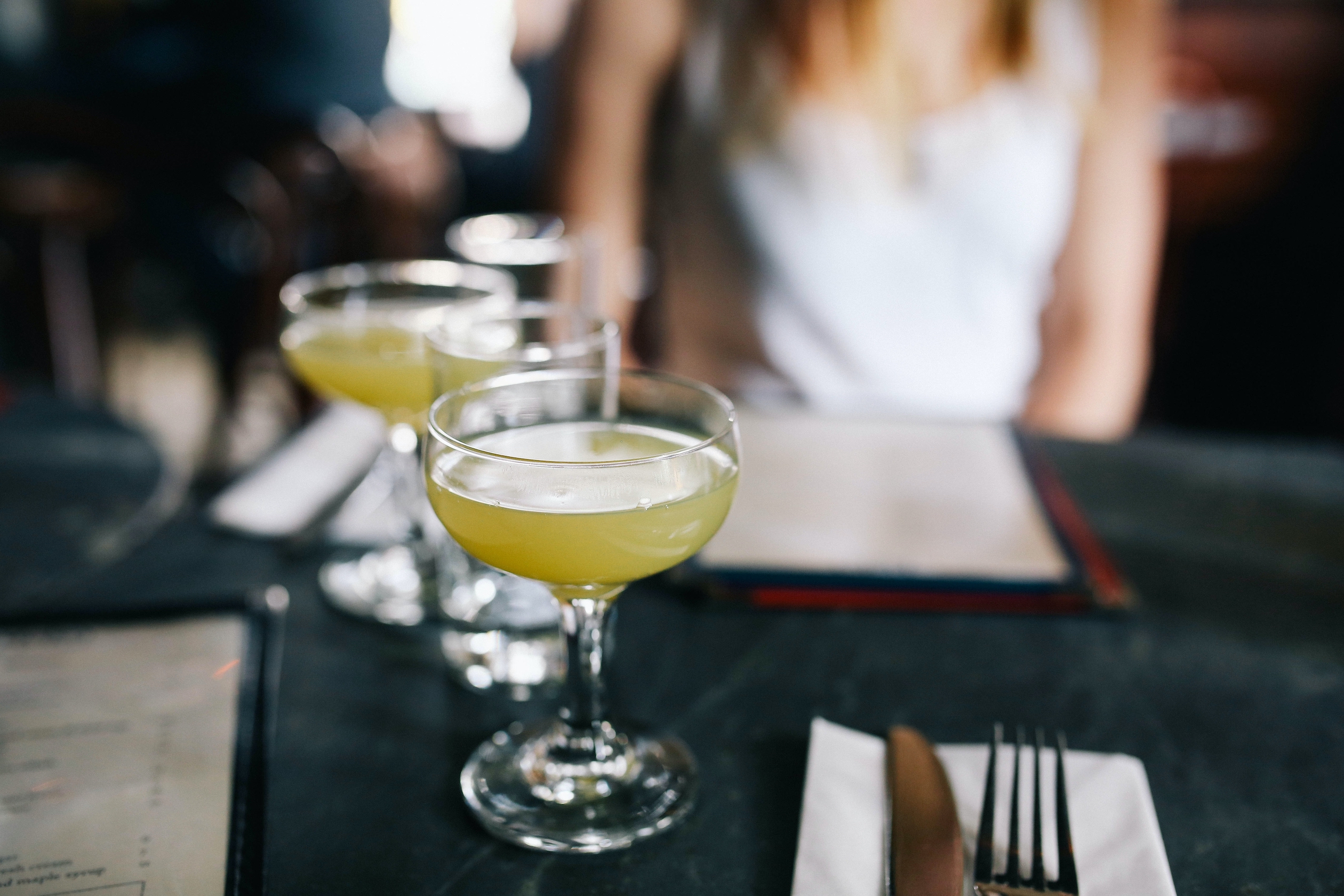 June is National Migraine and Headache Awareness Month (MHAM), which is a great opportunity for communities to spread awareness about suffering from headaches and migraine. So with that goal in mind, we spoke to a number of physicians specializing in headache and migraine treatment as well as addiction medicine to find out exactly why drinking may trigger a headache.

But before we hear from the experts, let’s explore just how common headache and migraine is for people in the United States.

Why does alcohol cause headaches?

We asked the experts about the relationship between drinking and headaches to determine why and how alcohol specifically triggers headaches or migraine attacks.

“Alcohol consumption is one of the most common dietary triggers for migraine sufferers,” says Dr. Sara Crystal, Cove Medical Director, noting that alcohol causes two specific types of headaches. “(The first is the) immediate alcohol-induced headache, which typically occurs between 30 minutes and three hours after consuming alcohol, once it is fully absorbed in the bloodstream,” Dr. Crystal explains. “The second type is the delayed kind, which occurs five to 12 hours after alcohol consumption; AKA “hangover headache. This type is much more common than the immediate type.” According to Dr. Kevin Moore, PsyD, an addiction specialist, alcohol fools your body into thinking that you’re drinking water, but in reality, alcohol actually poisons the brain cells.

“Alcohol is C2H5OH [ethanol], and thus there are parts that interact with molecules like they are H20, only the rest of the alcohol gets smuggled inside as well. When molecules in the brain accept this fake water, the alcohol acts as a temporary poison to some brain cells. This poison effect creates the intoxicating effect of alcohol—both positive and negative. Many people experience the negative intoxicating effect of headaches. Similarly, when the alcohol is cycling out of the cells in the brain, many people feel a headache as the brain recovers from the experience of being temporarily poisoned.”

She explains, “The brain is hypersensitive” and therefore “dehydration and tannins can trigger migraine.”

Those triggers don’t necessarily correlate with the volume of alcohol consumed, either.

According to Dr. Mark W. Green, a professor of Neurology, Anesthesiology, and Rehabilitation Medicine and a director of Headache and Pain Medicine Icahn School of Medicine at Mt. Sinai, the constituents of alcohol that are triggers, for example, phenols and tyramine, are not proportional to the alcohol content.

“The more fermented it is, the more problematic it is likely to be. Extraordinarily, those with cluster headaches are even more sensitive; many report that even a sip of champagne at a wedding can trigger an attack.”

Neurologist and headache expert Dr. Belinda Savage-Edwards explains that migraine attacks can occur with little alcohol. In fact, it’s the type of alcohol that is a common trigger.

“The most common alcohol that triggers a migraine attack is red wine, followed by white wine, champagne and beer,” she says.

Is there a safe amount of alcohol to drink without causing a headache?

Moore says that there may not be a safe amount to drink, and this corresponds with the latest advice from the World Health Organization. However, if you do want to drink, hydration is key.

“Hydration is probably the biggest protective factor against headache. A well-hydrated person is the least likely to experience headaches or to have the least intensity of headache,” Moore says. You can also consider drinking a hydration supplement like Cove's Oasis to boost that effect.

According to Aurora, however, alcohol consumption isn't a question of what’s considered a safe amount, it also depends on whether or not you’re likely to develop headaches.

“Some patients with migraine are particularly susceptible to dehydration,” she says.

I asked these experts what a person who struggles with migraine would expect if they stopped drinking. The answers were varied. Overall, physicians state that stopping drinking certain types of alcohol, like those with tannins, may lead to fewer migraine headaches. Savage-Edwards advises that if alcohol is found to be a trigger, then it's best to avoid it. Dr. Crystal said she finds that many of her patients have a sensitivity to alcohol. “For some, alcohol consistently causes attacks. Others find that it is more likely to trigger migraine attacks during vulnerable periods—hormonal changes, stress, and weather changes, for example.” So, she recommends reducing alcohol intake or stopping drinking altogether if a patient does, indeed, find a connection between drinking and migraine. Dr. Green cautions, however, that stopping drinking may not resolve the entire problem. That’s likely because there are other underlying migraine triggers, such as certain foods, caffeine, fluctuating hormones, and stress. Dr. Crystal recommends keeping a migraine diary on a daily basis. Recording what you’re eating, drinking, and doing before, after, and during a migraine can help you pinpoint patterns in attacks and triggers.

A word of advice if you’re struggling to stop drinking

If you find yourself struggling to stop drinking or recognize that you have symptoms of alcohol use disorder, it’s important to reach out for help. Dr. Moore advises talking to your loved ones as a first step.

“Listen to what they say,” he says. “Know that treatment is available and effective. Treatment today is different from old thinking where total abstinence from all drinking was a requirement—some modern treatment providers practice ‘harm reduction’ and have the goal of helping you bring your drinking to a level where you are in control.”

Another thing you can do to support yourself on the journey to control your drinking is to experiment with what works for you and remember that sobriety doesn’t have to be forever, says Tempest Recovery Coach Conor Alexander. “A first step to quitting drinking is to set aside a few days to practice not drinking,” he says. “Fill your fridge with non-alcoholic drinks, get yourself your favorite treats. This doesn’t have to be forever right away.”

For many people, experimenting with a sober lifestyle for a brief period of time (think Dry January!) is a great way to dip your toes into some of the unexpected benefits of sobriety, such as less hangovers, hangxiety, and headaches. You might find that approaching sobriety as a temporary experiment allows you to delve into the benefits and, perhaps, decide that you want to continue down this path. Alexander reiterates: “Experiencing some of the benefits of not drinking can be quite powerful when making a more long-term decision.”

Cutting back on drinking has plenty of benefits, including reducing your likelihood of getting a migraine. But “cutting back” doesn’t necessarily have to mean cutting out. By tracking your attacks and your drinking and working with a doctor, you can figure out the relationship with alcohol that’s right for you (and your condition).

Photo by Allie Lehman via Death to Stock.