The Truth About Treating Migraine With CBD and Marijuana 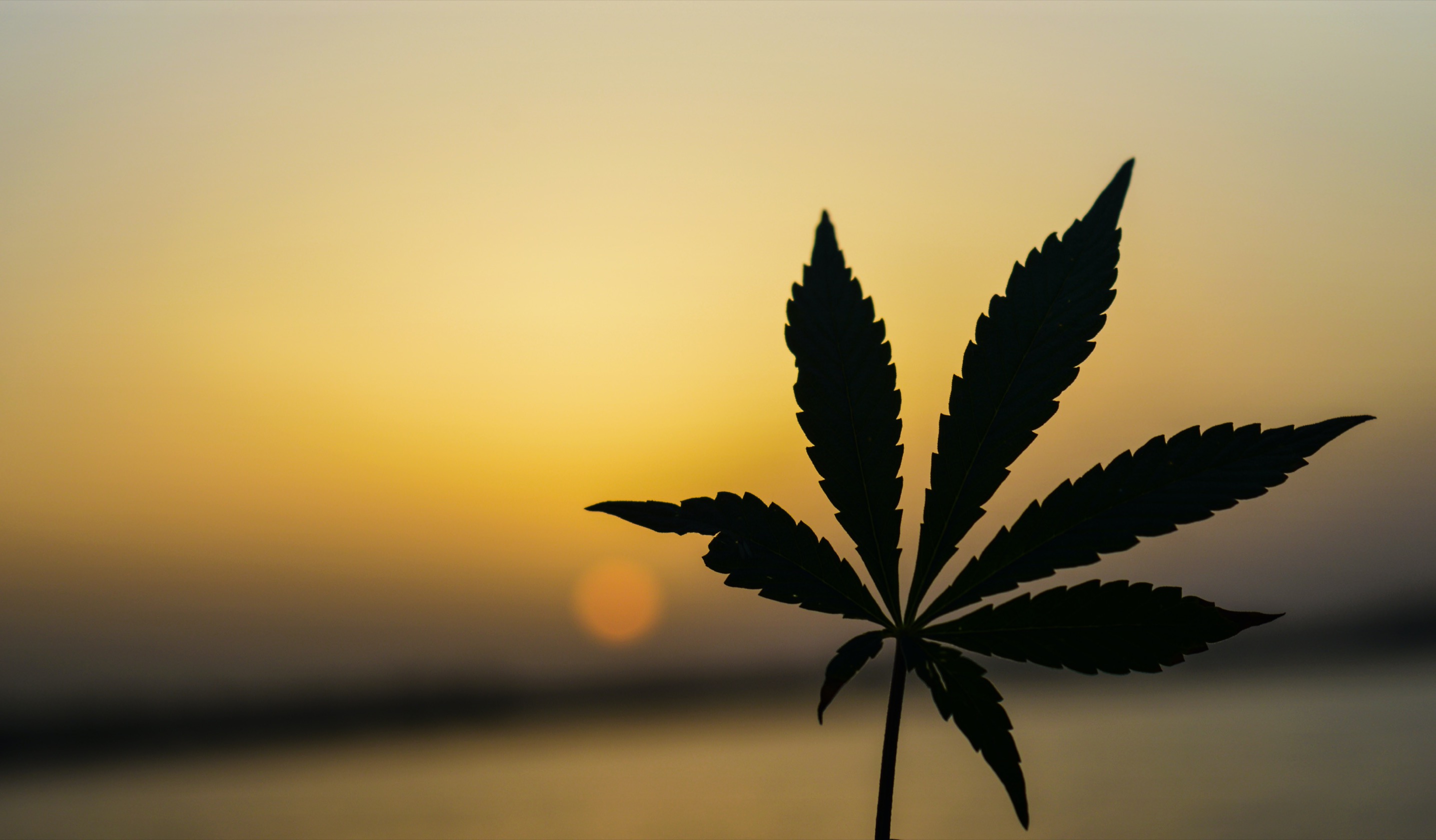 You’ve probably seen headlines announcing the legalization of marijuana in an increasing number of states. You’ve likely also noticed CBD showing up in more and more products every time you go shopping. And as someone with a chronic condition, you’ve likely been told that one or the other (or even both) can cure basically every symptom you’re experiencing. But just because something is legal to sell doesn’t necessarily mean it’s the right treatment for your needs. And when you’re living with migraine, you can’t afford to waste your time on treatments that won’t work.

That’s why we spoke to board-certified neurologist and marijuana expert Dr. Eric Baron to get the facts on this trending treatment.

But before we get to the interview, let’s make sure we’re all on the same page about what we mean when we say “marijuana” and “CBD.” Marijuana is a type of plant whose flowers are famous for their psychoactive effects. You might know it by one of its other names, like cannabis, weed, or pot. No matter what you call it, it always has two main active ingredients. One is CBD, which stands for “cannabidiol.” The other is THC (that’s where the psychoactive effects come from).

Now that you know the basics, let’s get right to what you’re probably wondering.

Is there any scientific evidence that CBD or marijuana can relieve migraine?

Let’s start with CBD. Unfortunately, there haven’t been any trials evaluating pure CBD use in any pain, migraine, or other headache disorders, so it’s currently impossible to say for sure whether it works.

Marijuana, on the other hand, has been tested for migraine and headache in some small studies that suggest it could be beneficial, but there haven’t been enough well-controlled scientific trials to really prove it.

However, in January 2017, the National Academies of Sciences, Engineering, and Medicine concluded that there is substantial evidence that marijuana is an effective treatment for chronic pain in adults. Since different types of pain travel overlapping pathways in the brain, marijuana may work for migraine as well. We’ll need high-quality clinical studies to confirm this theory, but plenty of anecdotal evidence and smaller studies support it.

Have you treated patients who use marijuana or CBD?

How could marijuana or CBD work to relieve migraine?

Individually, CBD has great potential to relieve migraine pain because it’s several hundred times more anti-inflammatory than aspirin, with more than 65 molecular receptor targets and over 80 mechanisms of action.

Since CBD is one of the main components of marijuana (along with THC and aromatic compounds called terpenes), these pain-relieving effects are even stronger if you’re using marijuana rather than CBD alone. In fact, the combination factor is so important to how marijuana works that it has an official name: the “marijuana entourage effect.”

Yes, that could be true. THC is much better at relieving nausea than CBD, which makes marijuana a better choice for treating this symptom. In fact, the FDA has approved two synthetic THC medications for the treatment of nausea.

Are there any specific marijuana strains that are best for migraine?

Other than anecdotal reports, this is currently unknown. Marijuana strains are mostly defined by their ratios of THC and CBD, and we need more studies to determine which ratio is best for migraine.

However, I suspect the answer will vary from patient to patient. It’s best to think of marijuana as a broad class of medication, like triptans. Within this medication class, there are many types of cultivars or chemovars (the scientific terms for strains). Just like a medication, there will be some variation in benefits and side effects between patients, and what’s best for you may not be best for someone else.

I’ve heard marijuana and CBD can help with stress and anxiety. Is that true?

Some patients have reported this, and a few smaller studies have suggested that marijuana and CBD could be beneficial for anxiety and PTSD. However, large scientific studies are needed to prove it for both.

What are the side effects of marijuana? What about CBD?

Marijuana side effects vary widely based on the strain, but can include altered perception of time, anxiety, dizziness, dry mouth, heightened sensory awareness, hunger, paranoia, racing heart beat, sedation, and short-term memory impairment. This probably won’t come as a surprise to anyone who’s used it recreationally.

Pure CBD, without any traces of THC or other cannabinoids, doesn’t have many side effects. That’s because most of the side effects of marijuana come from THC.

Can CBD or marijuana be dangerous if used too frequently?

Higher doses of CBD can affect the liver enzyme system, which is what breaks down medications. So CBD could potentially cause other medication levels to increase or decrease in the blood, depending on the medication type. That’s why it’s important to talk to your doctor before trying CBD.

As for marijuana, it can affect blood pressure and heart rate, which can lead to strokes or heart attacks in rare cases. Excessive marijuana use can also severely impact a person’s professional and personal life.

Is it possible to get addicted to CBD or marijuana?

There’s no addiction potential with pure CBD, but it is possible to get addicted to marijuana, particularly high THC strains. Estimated addiction rates of marijuana are around 9%, much lower than many other substances, such as tobacco (32%) and alcohol (15%).

Good question. People with liver disease should not use CBD because it can affect liver function. Don’t use marijuana or CBD if you’re pregnant or breastfeeding.

Teenagers shouldn’t use marijuana since this is a time when the brain is pruning, rewiring, and organizing itself. People with cardiovascular or cerebrovascular diseases and people who are predisposed to schizophrenia or other mental health conditions also shouldn’t use it.

Would you ever recommend using marijuana or CBD for migraine?

In the right patients, these therapies could have a potential role, especially for those who haven’t responded to more conventional treatments. Given the minimal side effects of CBD, I think it could certainly be a relatively safe thing to try. However, marijuana use would require a more in-depth conversation with a doctor about the potential risks, as well as research into any legal restrictions.

If you decide to try CBD, choose a full spectrum or “whole plant” product—they’re most likely to provide the “entourage effect.” And make sure it’s been tested for content and quality by an independent laboratory. In 2017, researchers studied 84 CBD products and found that 70% were inaccurately labeled and 21.4% had levels of THC that were above legal limits.

The bottom line here is that even though there are a ton of CBD and medical marijuana products out there, there’s very little credible information about their safety and efficacy. While it’s possible that these treatments could relieve pain, nausea, and other migraine symptoms, you’ll need to know the laws where you live and have a thorough conversation with your doctor before getting started.

Photo by manish panghal on Unsplash