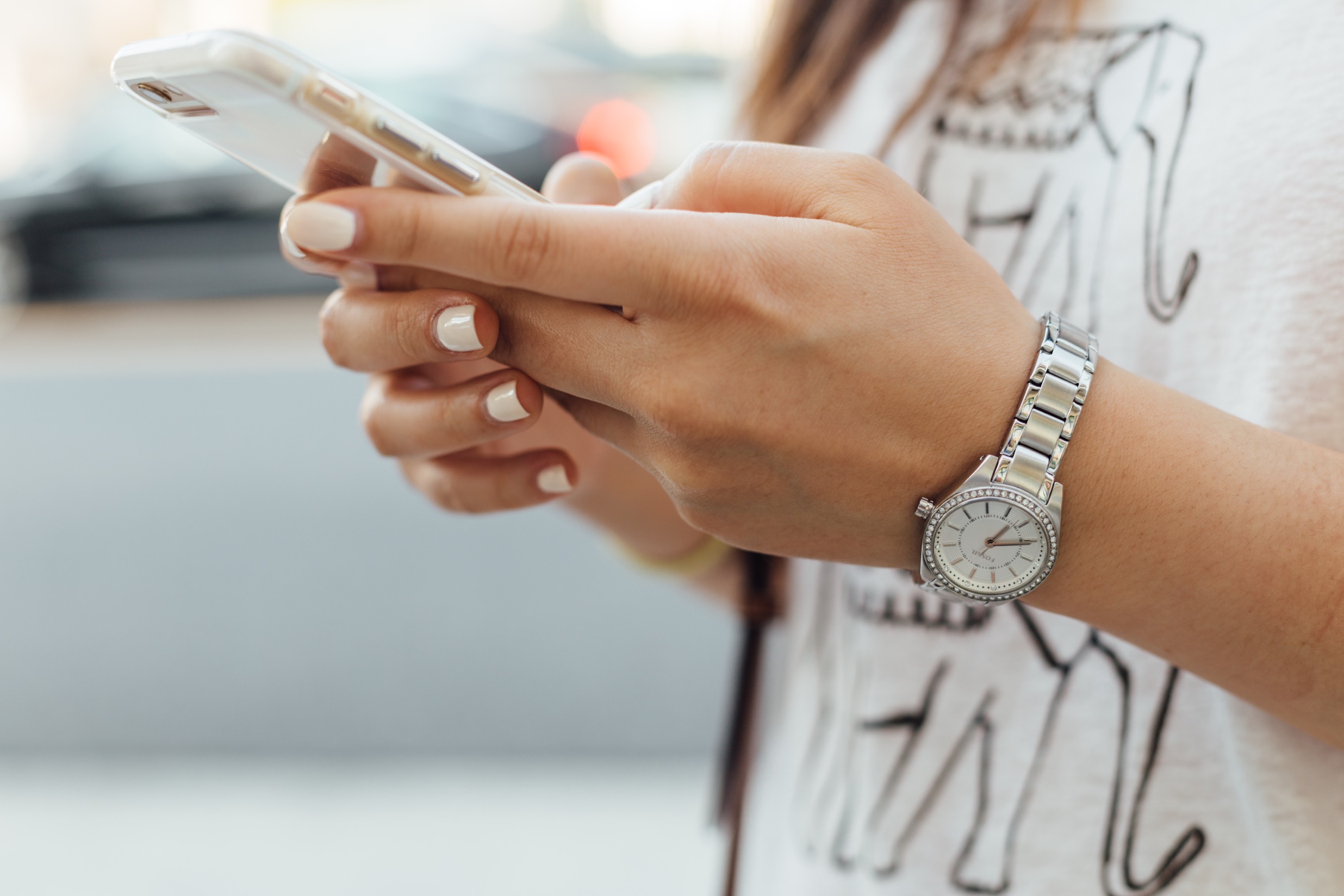 Living with debilitating migraine attacks is hard enough without also having to feel like no one gets that it’s more than just a headache. But it’s important to remember that you’re not alone, even though it may feel that way sometimes.

That’s why we rounded up some of the most powerful quotes from public figures who suffer from migraine, from actors to athletes to comedians.

People need to be more compassionate. Chronic pain is no joke. And it’s every day waking up not knowing how you're going to feel.

Take a hammer and beat it on the side of your head nonstop. If you're trying to relax, if someone’s trying to talk to you, that hammer is still going off.

Normally when I get a migraine, the first thing that goes is my vision. Nothing is clear, everything is in pieces. I just remember in my mind saying 'no, no, no, not right now.'

If [my migraine attacks] had gone away, I'd still be playing.

The sooner you can attack the headache, the better. Whether you're an actress or you're a teacher or you're the postman, you have a job to do...and you can’t be shut down for two days because of a migraine.

What makes it so difficult is that people think you are just having a regular headache. You just can’t explain them to someone who doesn't have them.

My neurologist pain specialist banned me from anything but mild walking exercise. My last siege migraine lasted a grueling four and a half months.

Like others, my migraine blindsides me when it strikes and takes away whatever I had planned for my day. When a migraine hits, all I want to do is lie down in a quiet, dark room, and it leaves me feeling isolated and helpless. I dread those migraine days and fear that the migraine pain is going to be bad enough to keep me from being there for my family, friends, work and most importantly, my daughter. People don't understand how disabling migraine can be, especially when I have to cancel plans at the last minute. I want to encourage people with migraine not to give up hope and to continue to work with their doctor to find something that works for them.

It literally controls my life.

I usually wake up with them, which really stinks. My motivation to get going is quickly taken away; all I want to do is stay in bed. I have always viewed the mornings as the most hopeful and motivating time of day! So when I don’t feel that way due to a migraine, I get very discouraged and upset.

I know it doesn't look like it affected my tennis, but especially in the sun, playing with a migraine makes it worse.

It was like it wasn't going away. I went and got a brain scan. I thought I was dying.

I had a headache before the game. I took a fall in the second half. I didn't hit my head, but I guess the way my body jerked and reacted, it kind of triggered my headache back. I lost a little vision in [my] eye. So I came out on the court, couldn't see the rim. My wife was talking, I couldn't see her. So I decided to come out and come in the back and put ice on my neck and take some medicine, get my neck massaged because it's muscular when it happens like that.

Try your best not to give [the migraine] any more energy than it’s already going to consume from you.

I've experienced migraine attacks since childhood and know how it can often be dismissed by others, especially since migraine tends to affect women more frequently. I always thought I MUST be 'crazy' or 'dramatic' for always having a headache and other migraine symptoms, but it's time to stop minimizing and normalizing pain.

It's frustrating not to have the answers. Knowledge is power, and being able to advocate for ourselves, being able to find a neurologist to listen to me—I'm very grateful for that.

The hardest part about migraines is how unexpected it is. It comes at inopportune times mostly for me. A lot of the time migraines come as a result of stress, so when I have a lot going on and then you couple that with the migraines, it is a little bit tough to deal with.

[Getting a migraine] was like there was a monster that would show up in your house whenever it felt like it and there was nothing you could do about it.

When you suffer from an invisible illness like migraine, no one knows you’re in pain until you speak out. We’re hoping these celebrities inspire you to be honest with your loved ones about what you’re dealing with (and if they don’t understand, at least you know there are plenty of people out there who do).

Looking for more great quotes from migraine sufferers? Take a look at our round-ups of the best essays about living and parenting with migraine. More of a listener than a reader? Check out our picks for best migraine podcasts.

Photo by Paul Hanaoka on Unplash